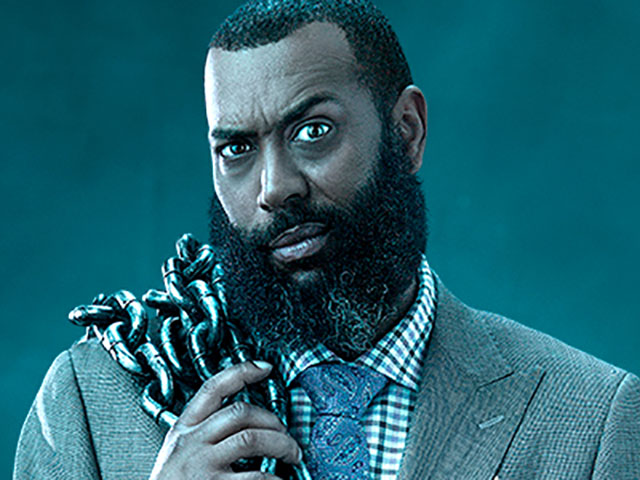 The one-and-only Felonious Munk returns to Woolly Mammoth to headline a new show from the creators of last year’s runaway hit, Black Side of the Moon… and this time, he’s put his own life story on the line!

He’s a thought-provoking standup comic, a TV personality, and an all-around good father and man… but he used to be a drug dealer, a convict, and a dangerous-ass mothafucka. Nothing to Lose (But Our Chains) tells the hilarious and harrowing story of how one Black man went from six years in a state prison to a six-figure job in corporate America to a new life as an activist and satirist. Performed by Munk and a cast of Chicago’s sharpest comedians, the latest installment in the long-running partnership between Woolly and The Second City will combine sketch, stand-up, and music to remind us that true freedom comes only from within.