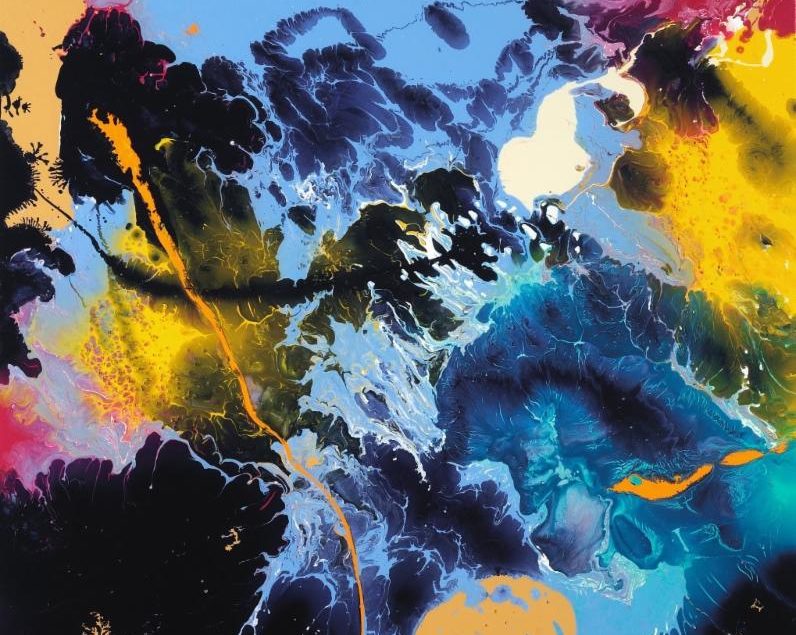 Programs
RADIX presents three Washington artists all working with the concept of the Eternal Feminine: Cianne Fragione, Pat Goslee and Anne Marchand.
Seen as an original dynamic and cosmic force, the Eternal Feminine may also be understood as a spiritual being or essence that gives hope and light in dark times. Defying simple definition, this concept has different but analogous meanings for each artist. Each has found a means to express this Feminine energy in contemporary and abstract terms, and from her own perspective. Their work is neither political nor conventional, but deeply expressive and inspired by a timeless and infinite theme.
The exhibit’s title derives from a hymn that greets Mary, Queen of Heaven, as the Root (Salve radix) through whom light has entered the world. Whether the Eternal Feminine is conceived as the ancient fertility goddess, as Mary or as Sophia, the Wisdom of the Divine, or under a hundred other names, these are embodiments of a universal energy that is often associated with the earth, but also with radiant spirit. She is both dark, the place where the seed germinates, and light, the force that generates life.
Share: