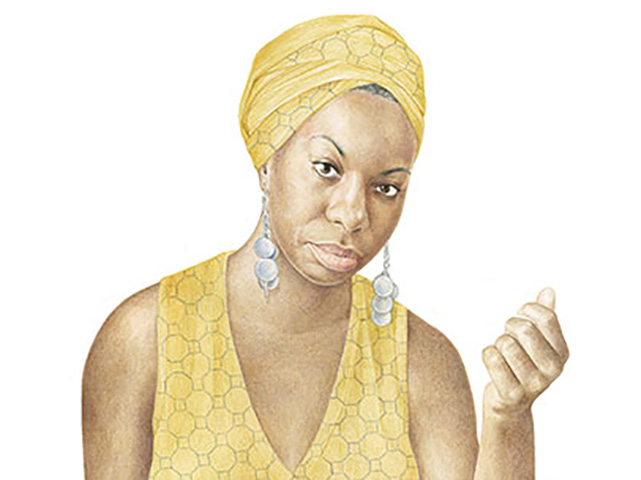 Programs
The Arena Stage just closed its run of “The Price” directed by Ms. Seema Sueko. We at MAS had the honor of welcoming to our community when she first arrived in DC for her formal professional tenure at Arena Stage.  In her artistic and administrative role, Seema administers the production of three important plays in production: “Nina Simone: Four Women”, “Sovereignty” (part of the Women’s Voices” Series),  and “The Great Society”, an epic political ride through the civil rights movement.  We will send out information to our signed-up members for a group rate for this production.  We will gather for the MAS Group Night at Arena on November 28th, 7:30 PM with a Post Show Conversation immediately following.  This has been a great year to review the contributions of Both Bessie Smith (October 1st at Mosaic Theater) and now Nina Simone at Arena Stage.
Share: