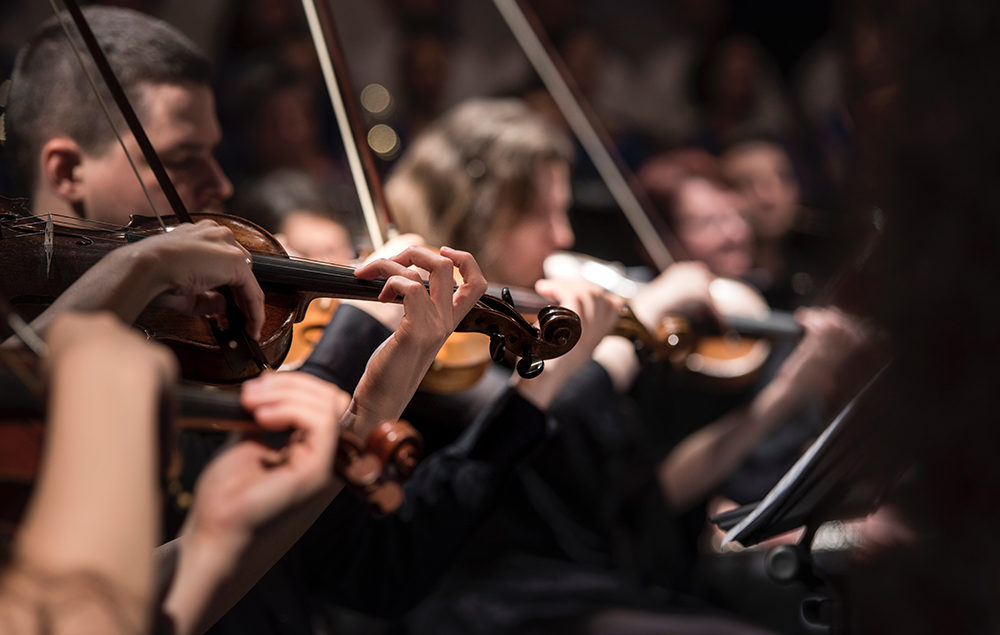 MAS is pleased to announce its partnership with the Post Classical Ensemble (PCE) to advance our better understanding of music, in this instance, the intersection of high classical forms and its fusion with “plantation music” or “Negro Spirituals”. PCE formally announced its residency at the National Cathedral as the classical music ensemble, and also as a catalyst for their larger focus on the arts in community building. Look forward to educational workshops and programming on this subject in the near future.New York Opera Singer Kevin Deas and musical historian/pianist Joe Horowitz have been producing and performing “The Henry Burley Show” for many years, advancing an undertold American story of quintessential American music. Both Kevin and Joe are musicians of the first order of musicianship and virtuosity in their respective crafts: Joe on piano and as accompanist; Kevin as amongst the New York opera world’s premier bass baritones. This is a towering voice and duo, and MAS is delighted to be associated with this initiative. We are becoming aware of the numerous contemporary African American classical composers and we will work to meld visual art and music in future programming about this most important contribution to American cultural identity.